The Wine Route, the many Parks & Gardens make Alsace an essential destination for lovers of Wine and Nature. The privileged position of the Hostellerie des Châteaux in the heart of the Wine Route halfway between Strasbourg & Colmar and at the foot of the Vosges and the famous Mont Sainte Odile is a major asset for our guests. They benefit from an exceptional setting in the heart of nature for walks in the forest on the paths of Santiago de Compostela or in the vineyards and on the famous Alsatian wine route.

World-famous for its beautiful landscapes, villages and above all for the warm welcome of the winemakers. Should be consumed with no moderation. It ‘s in the small Village of Ottrott, on the Alsace Wine Route that you will discover this charming hotel. Directly on the Wine Route between Forest and Vineyards. The Alsace Wine Road snakes from north to south through the vine-covered hillsides for over 170 km. Situated on the sub-Vosgian hills and covering a surface area of some 15,000 hectares, this delightful itinerary alternates undulating vineyards and flower-filled villages with their narrow lanes and inimitable houses tightly knotted around their bell tower.

Park of 10ha with century-old sequoias, classified as a "Remarkable Garden", with the particularity of a prehistoric site called "Le Hof". and "La Ruine" (remains of a 12th century building refurbished by Léon Renouard de Bussière).

The largest megalithic monument in Northern Europe is in the very centre of Alsace. It is said that the ancients went barefoot so that they could recharge their energy thanks to the magnetic waves in the ground in this spot. The wall itself tells us nothing. No-one is able to date it. Archaeologists, dowsers, radiesthetists immersed in this “exceptional vibratory bath” seem to walk on hot coals around the wall. Some have flash visions, seeing the wall being built by Neolithic men. Backed up by these visions, they claim that 5,000 years before our era the mountain was shrouded with monumental blocks of stone weighing 2 tonnes each, held together by wooden dovetails. 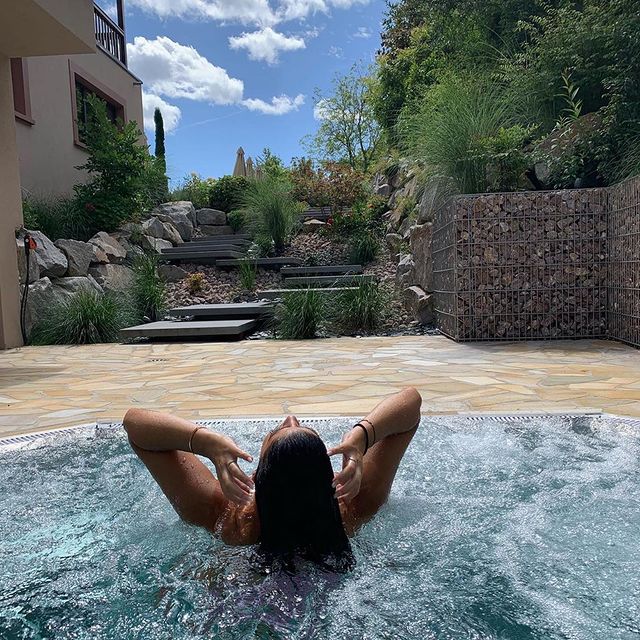 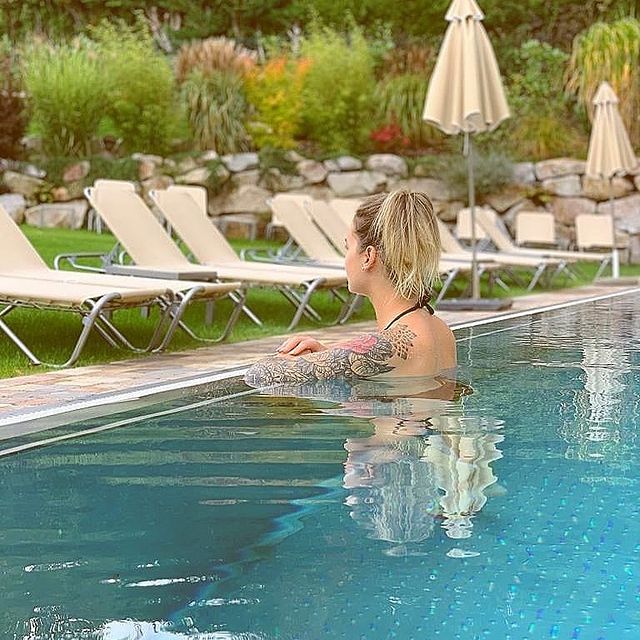 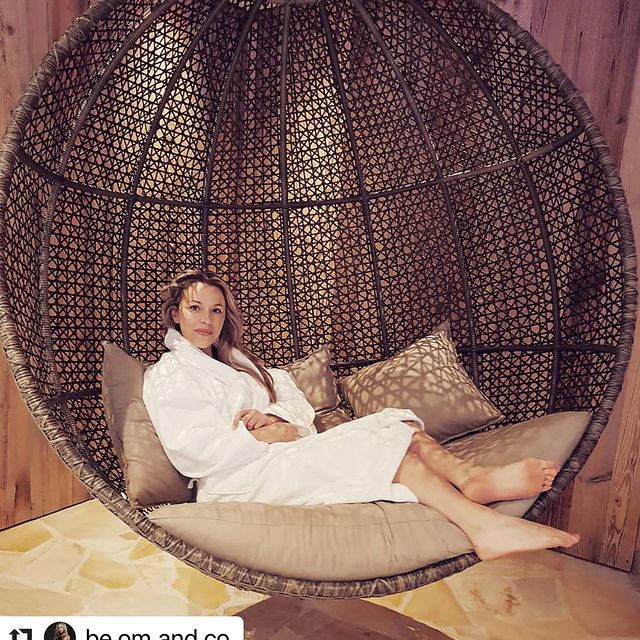